New leadership at AutoNaut with the retirement of David Maclean

David Maclean is retiring from his executive role at AutoNaut Ltd with effect from 1 January 2019. He has been running the company since founding it with Mike Poole in 2012.

Pete Bromley will take the reins as Managing Director of AutoNaut in a natural move up from his role leading technical developments over the past 3 years. Phil Johnston will take on increased responsibilities on the commercial side of the business.

Pete previously worked on underwater systems for the defence market followed by key roles in the marine renewables sector. Immediately prior to joining AutoNaut Pete was involved in deploying and commissioning the first full scale grid connected tidal turbine in Welsh waters.

Pete comments: “I am delighted to be taking on this challenge at such an exciting time for AutoNaut. With boats operating all over the world, David has built a great platform from which to take the business forward.”

Mark Burnett, COO of Seiche Water Technology Group, which holds a majority stake in AutoNaut, adds: "We would like to thank David for all his dedication and hard work at AutoNaut. We wish him all the best for his retirement. It is now time to welcome Pete to his new role as he leads AutoNaut’s fantastic team in this dynamic sector.”

David will retain a non-executive Director role on the AutoNaut board. He will continue to represent the company at events and workshops. 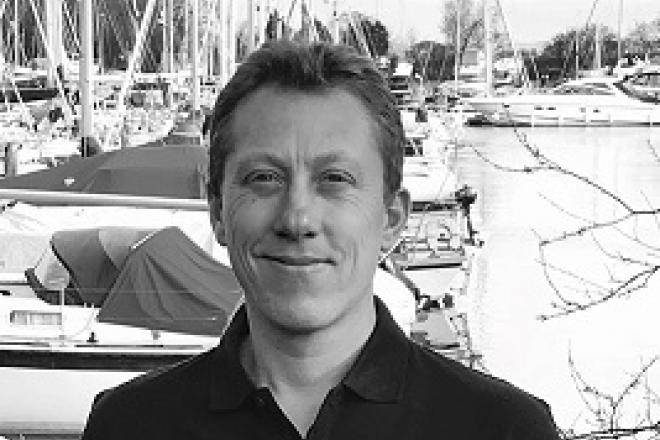